Abstract: The problems studied in this study are related to the low ability of students to think critically in mathematics. Therefore, the purpose of this study was to determine the effect of the CORE (Connecting, Organizing, Reflecting, Extending) learning model on the mathematical critical thinking skills of eighth graders in the Even Semester of SMP Al-Azhar 3 Bandar Lampung in the 2017/2018 academic year. This study uses experimental methods, as well as data analysis using statistical formulas. The population in this study were all students of class VIII SMP Al-Azhar 3 Bandar Lampung which consisted of 7 classes with a total of 254 students, while the sample was taken 2 classes, namely class VIII B as the experimental class which amounted to 35 students, and class VIII A as the control class. totaling 35 students. The sample was taken using the Cluster Random Sampling technique. To determine the students' critical thinking skills in mathematics, the writer conducted a test in the form of an essay as many as 5 questions. Hypothesis testing using t-test. From the results of hypothesis testing using the t-hit statistical formula, the thit value = 15.24. From the t distribution table at a significant level of 5%, it is known that tdaf = 2.00, which means that t > t daf is 15.24 > 2.00, so it can be concluded that "There is an influence on the application of the learning model CORE (Connecting, Organizing, Extending, Reflecting) on the mathematical critical thinking skills of grade VIII students in the even semester of Al-Azhar 3 Junior High School Bandar Lampung in the 2017/2018 academic year”. This situation can also be seen from the average value students' mathematical critical thinking skills where the experimental class has an average value of 78 and the control class has an average value of 52.9. 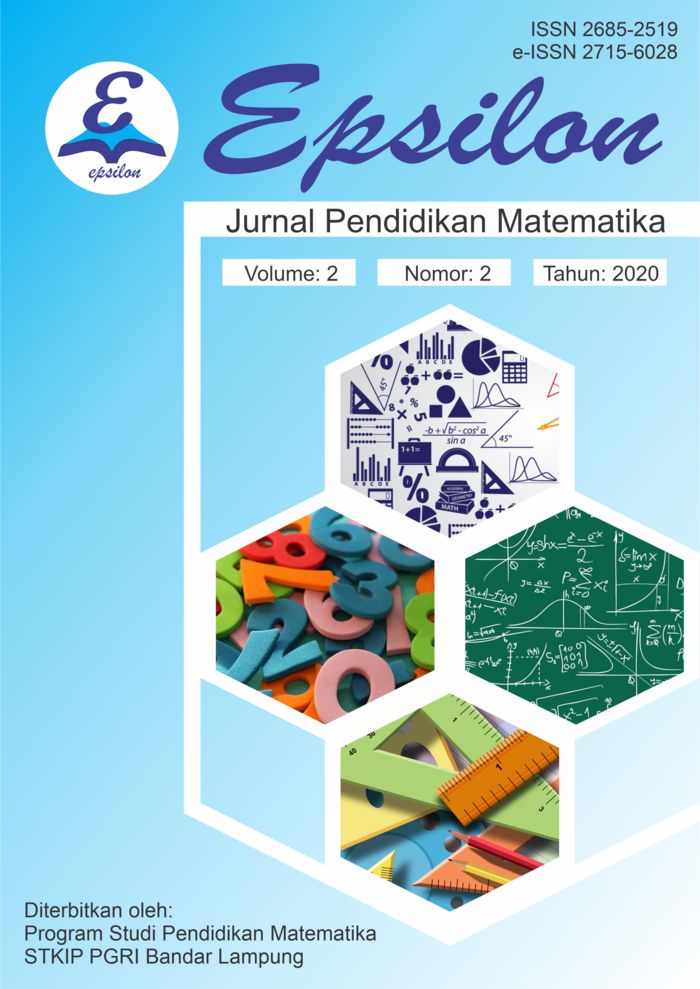